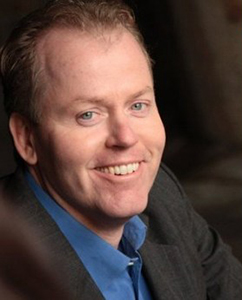 Patrick McCullough is an Actor Coach on Hollywood films, including working extensively with Oscar-Winning Adrien Brody, by his request, during the making of the Houdini mini- series on Netflix, filmed in Budapest, Hungary. Patrick had a supporting acting role opposite Adrien. Houdini premiered in May 2014 on the History Channel. He's also coached the ”bad guy” in the Charlize Theron film, Atomic Blonde.